During a year in which our nation has taken a closer look at how one's race and ethnicity directly impacts our fellow Americans' lives, this independent research project was undertaken to more closely examine whether the people we elect to represent us in our state legislative branches accurately represent the communities in which they were elected to represent. We are proud to present our findings. The data shows that while our country has made significant improvements in improving the diversity within our nation’s upper and lower state legislative chambers, there is still much room for growth (especially with respect to women and Hispanic representation).

As a personal, independent research project and visualization, the authors neither paid nor received any goods or services in exchange for the creation of the tool.

Andy is originally from Dearborn, Michigan and a long-time resident of the District of Columbia. He is passionate about making data driven decisions, and putting the information needed to make those decisions into the hands of the public.

When he is not coding or researching new topics, he can be found rooting on his favorite Detroit- and University of Michigan-based sports teams.

Originally from New York, Ian's lived in DC for a few years now. He tries to keep up with the latest tech trends by continuously learning new things: d3.js being one example of that.

Off screen Ian can be found skiing, sailing, or making cocktails (date/time dependent, of course). 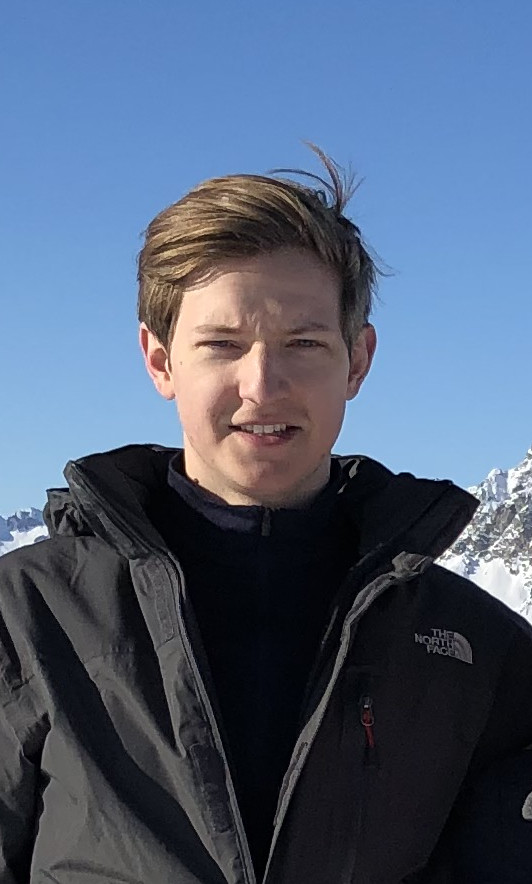 To determine the race and ethnicity of state legislators, the authors relied on a combination of sources:

Only one race / ethnicity was assigned to a legislator. Therefore, the total number of legislators representing each race and ethnicity nationally may not match the official number provided by its respective caucus. Additionally, the race and ethnicity assigned to each legislator was determined using the official definitions provided by the U.S. Census Bureau.1 Using these definitions, for example, a legislator who immigrated or listed ancestral ties to countries located in the Middle East or North Africa would have been assigned a race of White.

The denominator used to calculate the percentage of registered voters in each state is based on a point estimate from the U.S. Census Bureau ("citizens of voting age" in the American Community Survey). In some cases, this estimate from the Census Bureau is less than the registered voter total in a district (reported by state election authorities). As a result, it may appear that some districts have over 100 percent of their eligible voters registered. This is possibly reflective of a discrepancy in the data collection and tabulation methods of Census and the states' elections authorities. The exact cause cannot be determined using this data alone.